The Directors of Canopi Homes established Canopi Projects to focus its interest on this project on mixed use development. The approved Development Plan allows for retirement, residential, retail and commercial uses up to six levels.

The sites enjoys an established park setting with majestic river red gums providing character at the heart of the Plenty Valley Activity Centre.

Works will commence in 2018 on the entry road and a new playground and historic park on the adjoining Pipetrack Reservoir. 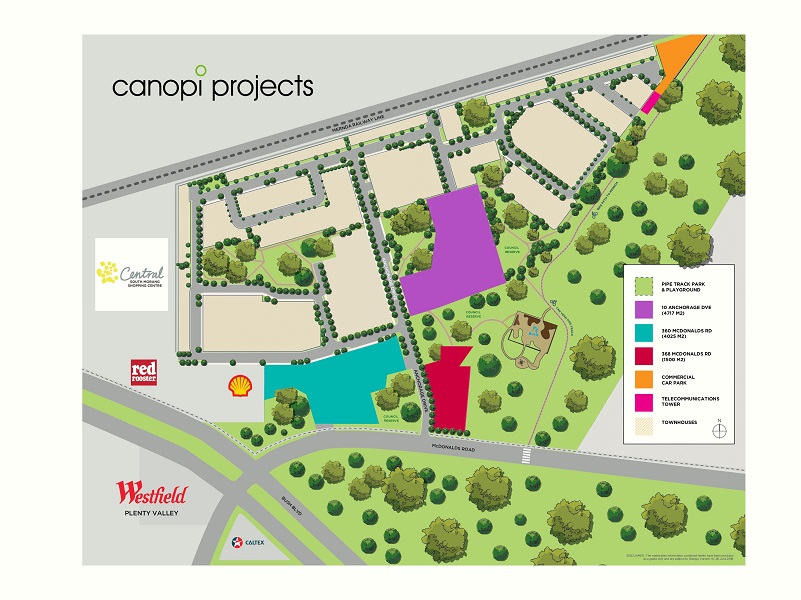 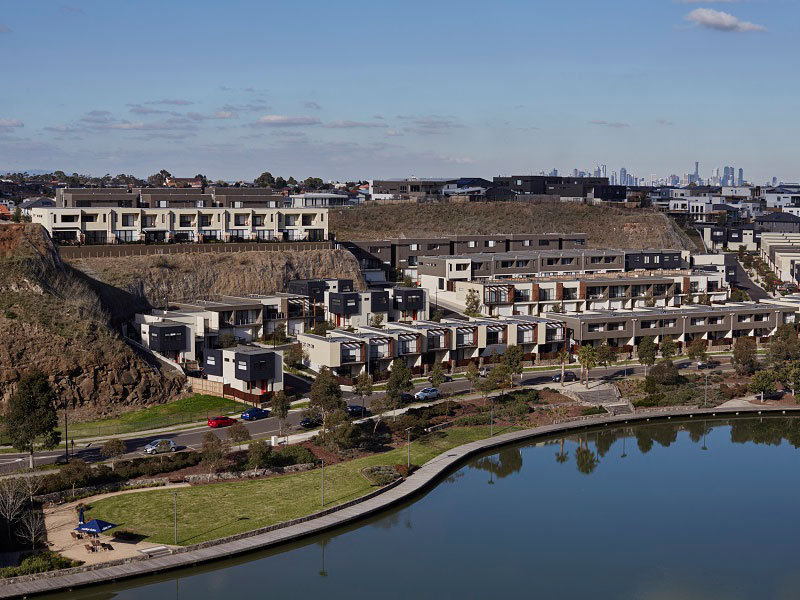 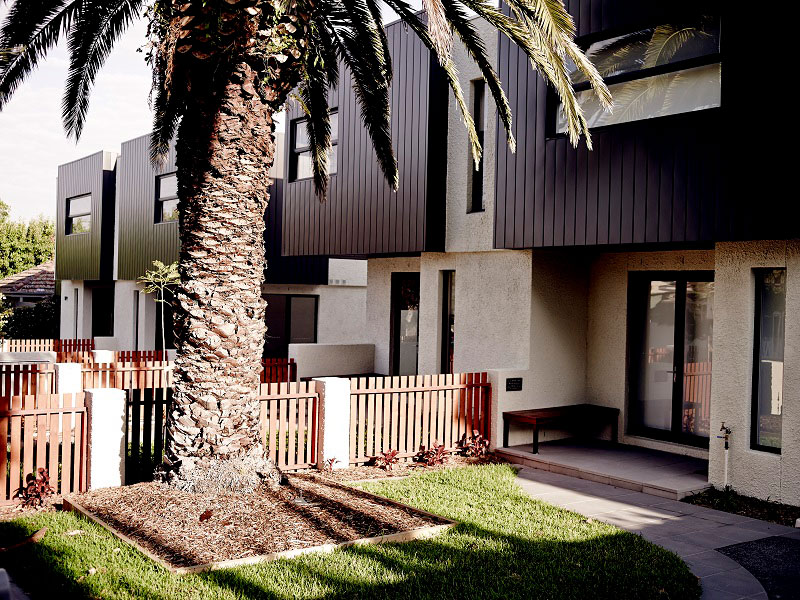 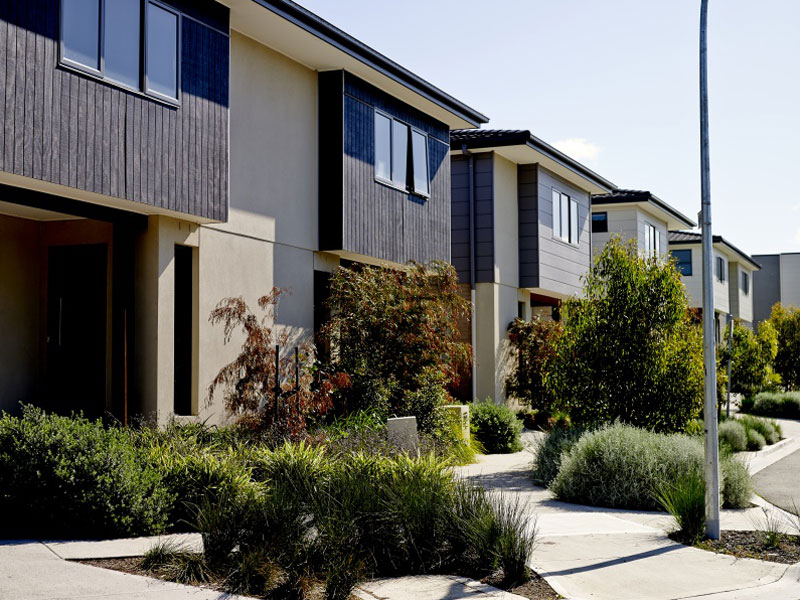 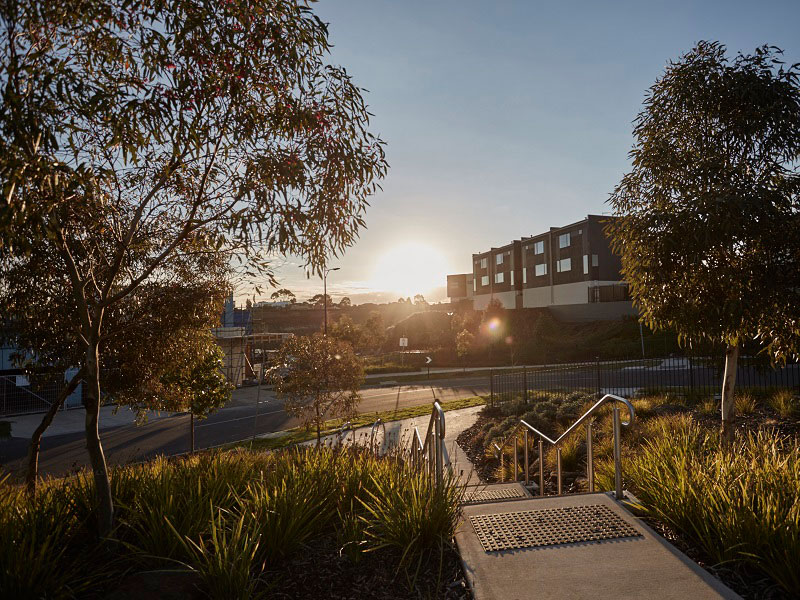 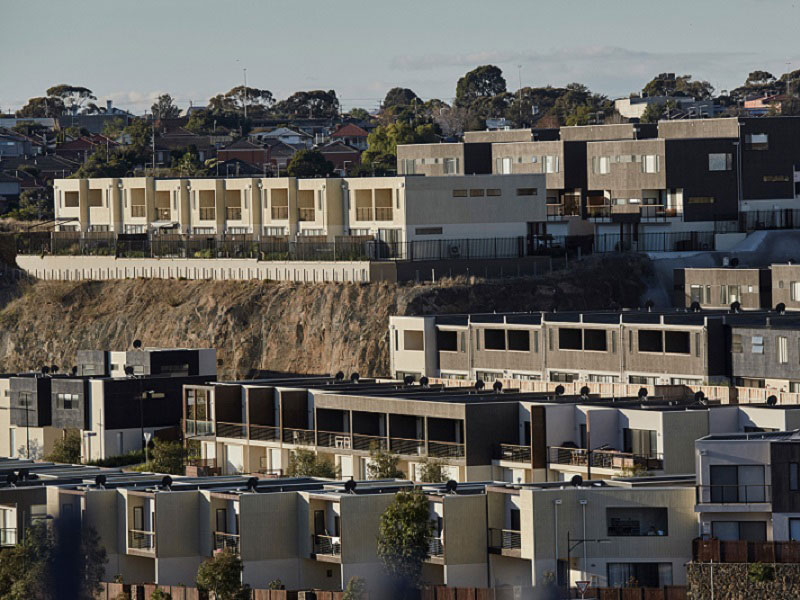 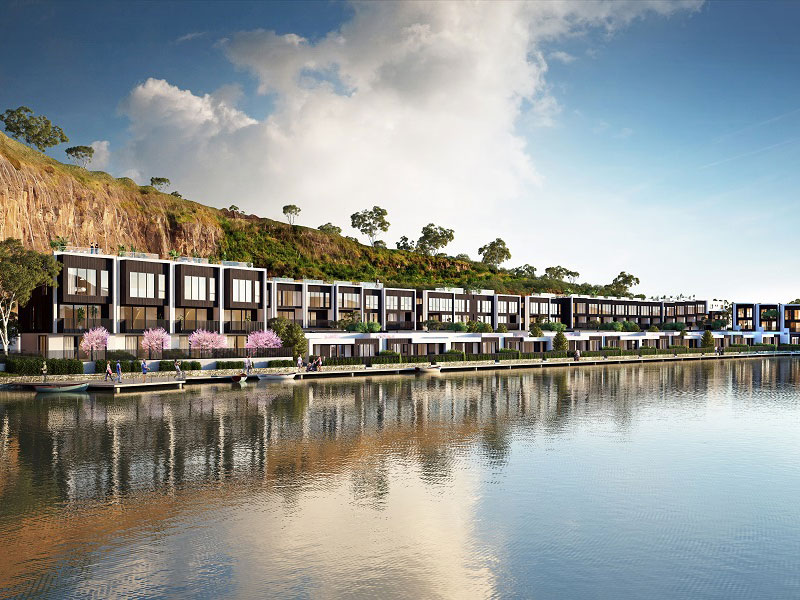 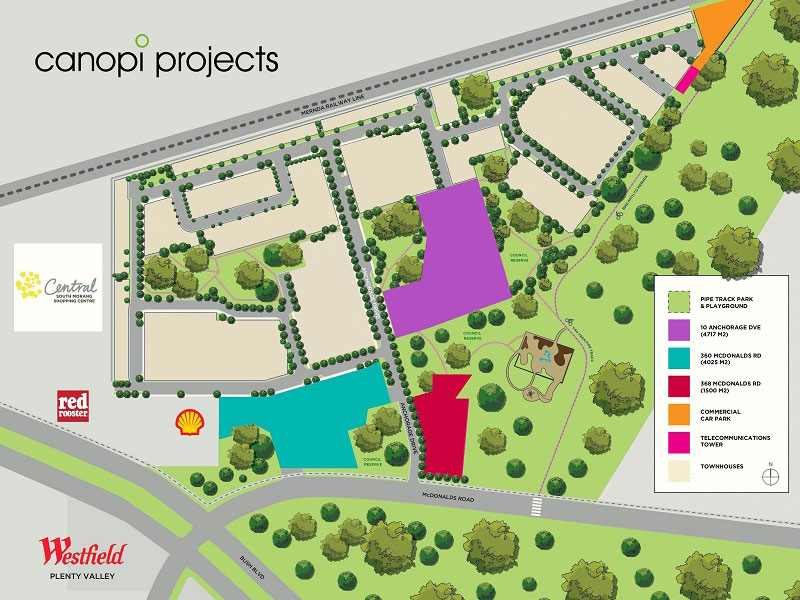